Feminism is a word that gets dropped daily, so much so that Merriam Webster hailed it as Word of the Year in 2017. A few years and global crises later, it is still part of the common vocabulary due to recent events and the uprising of several progressive movements, including #MeToo. It’s all for a good cause, of course, especially as gender-based inequality and misogyny are still prevalent problems in modern culture.

While feminism has gone a long way in reshaping the world as everyone knows it, no one can’t deny that it still has a long way to go. But it’s worth noting that the movement has caused conversations about rape culture to shift into a more progressive turn. Recently, more people have been more aware of how everyone tells women to dress modestly, have a community app with other women, carry pepper sprays, and not get too drunk. In contrast, men do not get any lessons to treat women as humans.

What has caused feminism to become a powerful movement and become a force to reckon with? Of course, the previous generations of feminists paved the way to shape the current wave of feminism. It’s time to look back at the history of feminism and how it became the modern version everyone knows of today.

Undoubtedly, feminism is a phenomenal movement that will continue to empower women. So, it’s time for you to know the history and look at the generations of feminists that changed the world for the better.

From the 1830s until the early 1900s, the first wave of feminism emerged after a lifetime of being in the footnote of history. Suddenly, out of the Western world’s urban industrialism and between the socialist and liberal sides of politics, women started to voice their opinions about legal issues. Women began fighting for their right to take up space in the political world, focusing on suffrage or their right to vote for the political leaders they deemed fit to lead their nation.

In the post-World War II society in the early 1960s, the second wave of feminism was born and lasted two decades. The feminists of this era wanted to open the eyes of the people in power and the rest of the world on issues concerning domestic violence and sexual assault.

During this time, many women took part in several other movements, including the Black Rights Movement, Chicano Rights Movement, Gay, and Lesbian Movement, Asian-American Rights Movement, and the Anti-Vietnam War Movement. Altogether, these movements radically created changes in many aspects of Western civilization. It was common to see the transformation in people’s attitudes in politics, popular culture, literature, religion, social work, performing arts, education, family life, sports, and many more. 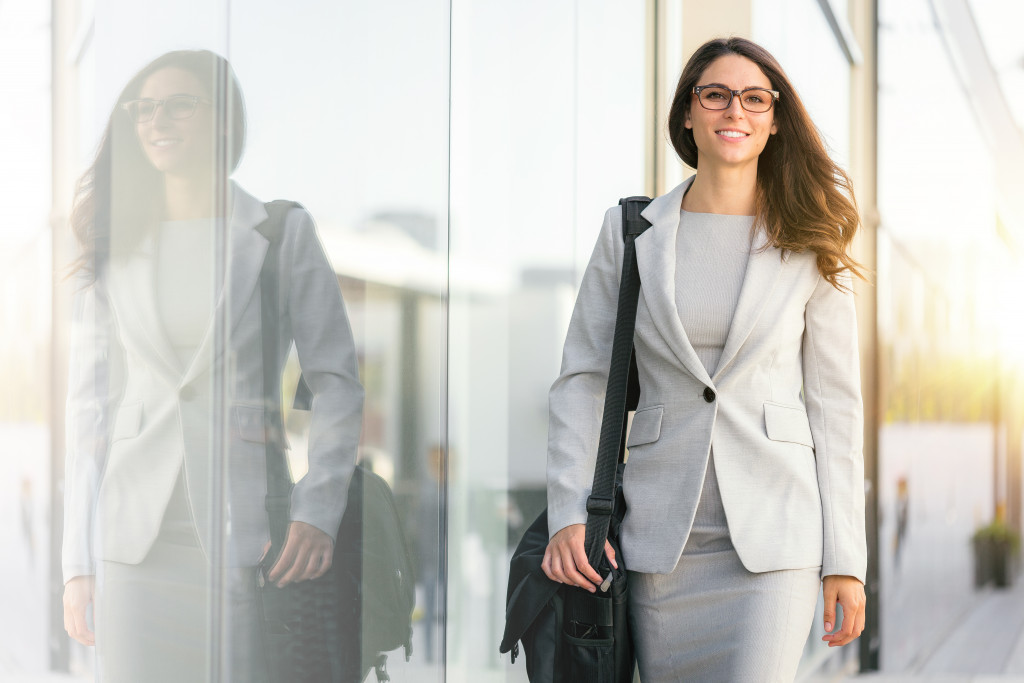 Because of the different sub-movements of feminism born during its second wave, the movement drew divisive opinions from people during its third wave, which emerged in the mid-1990s. Some of these movements include the ego-cultural feminists, the academic, ecofeminists, radicals, liberals, etc., which were comprised of people born in the 1960s and the 1970s. This generation grew up in a developed and media-frenzied society.

The more sub-movements, the more diverse and divided the feminist movement became, at least in the public’s eyes. But these criticisms didn’t stop the feminists from fighting for equality through their efforts to end the pay gap between men and women.

The #MeToo Movement is one of the movements that emerged during the fourth wave of feminism that began sometime in 2012. This latest wave of the movement aims to light the same issues of the past waves while focusing on sexual violence, rape culture, body shaming, and many more. Since the world has gone more digital during this time, it played a significant role in highlighting these feminist concerns.

The Future Is Feminist

While it may be debatable whether there is already a fifth and sixth wave of feminism, it is out of the question. As long as the world is changing for the better, every feminist will never lose sight of what they are fighting for – a future where equality is no longer a pipe dream but a standard.