The great outdoors offers the promise of adventure, the stress-reducing effects of being around nature, and the health benefits of breathing clean air, soaking under the sunshine, and engaging in physical activity.

Yet, a lot of people prefer to stay indoors. Estimates suggest that, nowadays, the population spends 90% of their time indoors, 70% of which are at home. The accessibility of endless entertainment via social media platforms, media streaming services, video games, e-books and audiobooks, and others have created generations who lock themselves inside their homes for hours, days, weeks, and months. In severe cases, individuals have vowed to never step out of their rooms.

To some, spending more time outdoors can be solved by having a space where they can sit down, read a book, eat with family and friends, and do all sorts of fun activities under the sun. Call decking contractors to build the outdoor living space that you can use for entertaining, exercising, and unwinding after spending several hours indoors.

The Connection Between Vitamin D Deficiency and Respiratory Infection

Exposure to the sun keeps you healthy. Aside from a few handfuls of foods, you can only get vitamin D, which is produced by your skin, by spending time outdoors during the day.

Deficiency of vitamin D can lead to health consequences, including reduced bone density in old age. Moreover, it makes a person more prone to infections.

Scientists who have been studying COVID-19 have recently found a strong link between infections and low levels of vitamin D. One paper found that COVID-19 death rates are highest in European nations that have the lowest levels of vitamin D, including Italy and Spain.

The contribution of vitamin D to respiratory health has long been known. Vitamin D is responsible for activating the macrophages, the first line of defense against respiratory infections, in the lungs. High levels of vitamin D are associated with a lower risk of viral respiratory tract infections such as influenza. 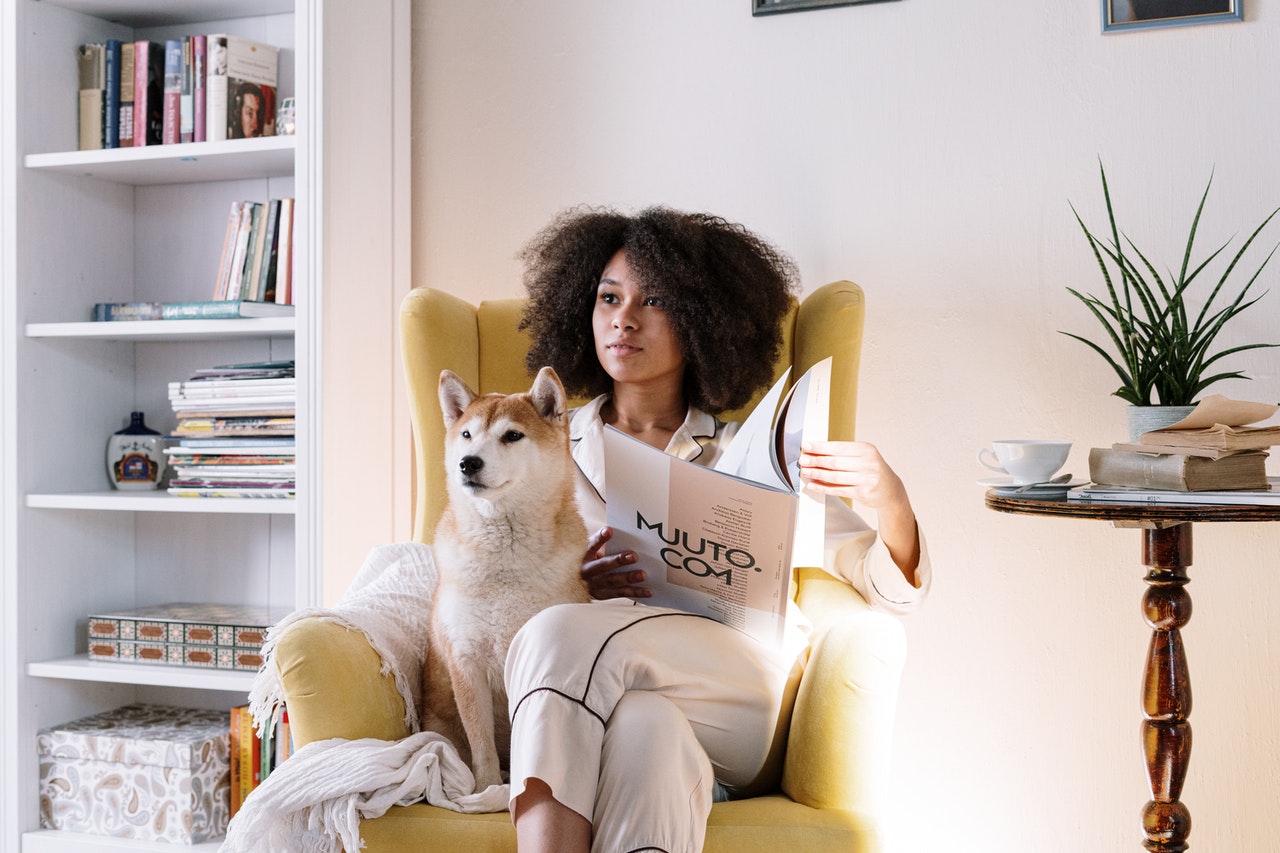 Here is another problem that pops out when you do not go out of your house regularly: your sleep is negatively affected.

If you are having trouble getting the right amount of shuteye, you need to get out of bed and spend time outdoors during the daytime. Seeing the sun will recalibrate your sleep and wake cycle so that your body knows when you need to rest and when you need to work.

Happiness and the Great Outdoors

The physical benefits of spending time outdoors have widely been discussed and proven. However, stepping out of your front door can do wonders for your mental health, too.

Several studies found that being around nature can help relieve stress and anxiety. One research discovered that walking for 90 minutes in a natural setting lowered the activity in the prefrontal cortex, the part of the brain that is active when a person is ruminating which is defined as repetitive negative thoughts and emotions. Another paper measured lower levels of cortisol, the hormone known for the body’s fight-or-flight response, among people who spend 20 minutes on a nature walk.

Staying indoors for several hours a day, on the other hand, is associated with depression. Vitamin D, which is essential for a healthy body, is also important for a healthy mind. It has been found to contribute to providing protection against depression.

One study also showed that, among people who walked through parks, negative feelings were reduced. Participants were calmer and were less frustrated compared to those who spent time walking in urban settings.

Not everyone has the opportunity to spend time outdoors, but those who do should not spend their entire lives cooped up inside their homes. There are so many fun activities waiting outside your door. Most importantly, you would be reaping tons of physical and mental health benefits by being outdoors.